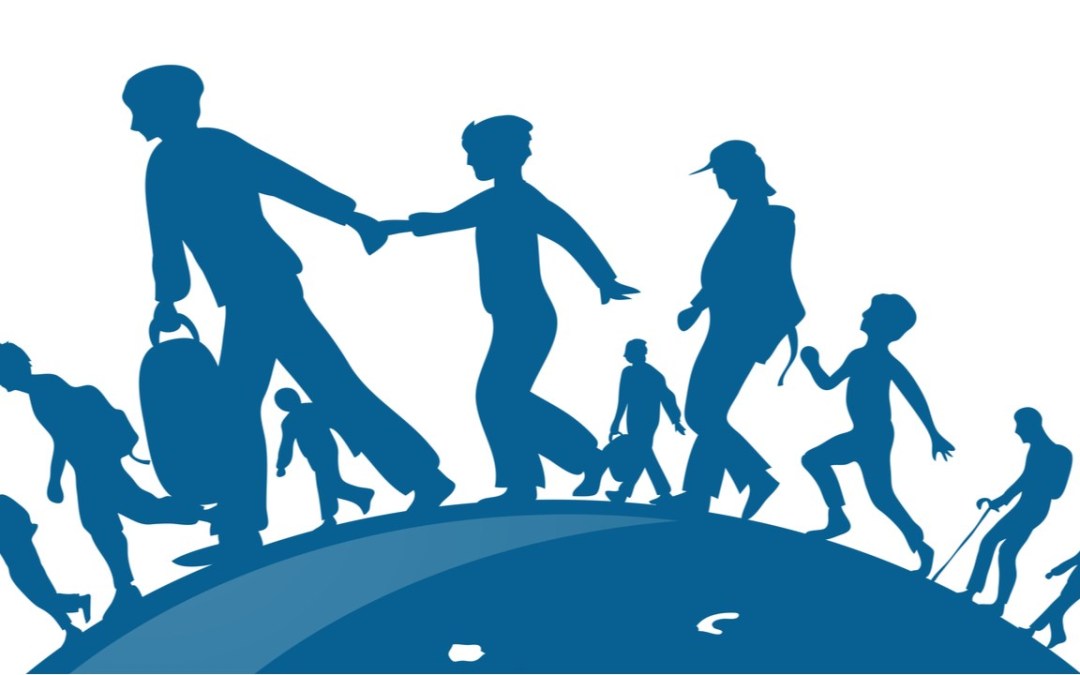 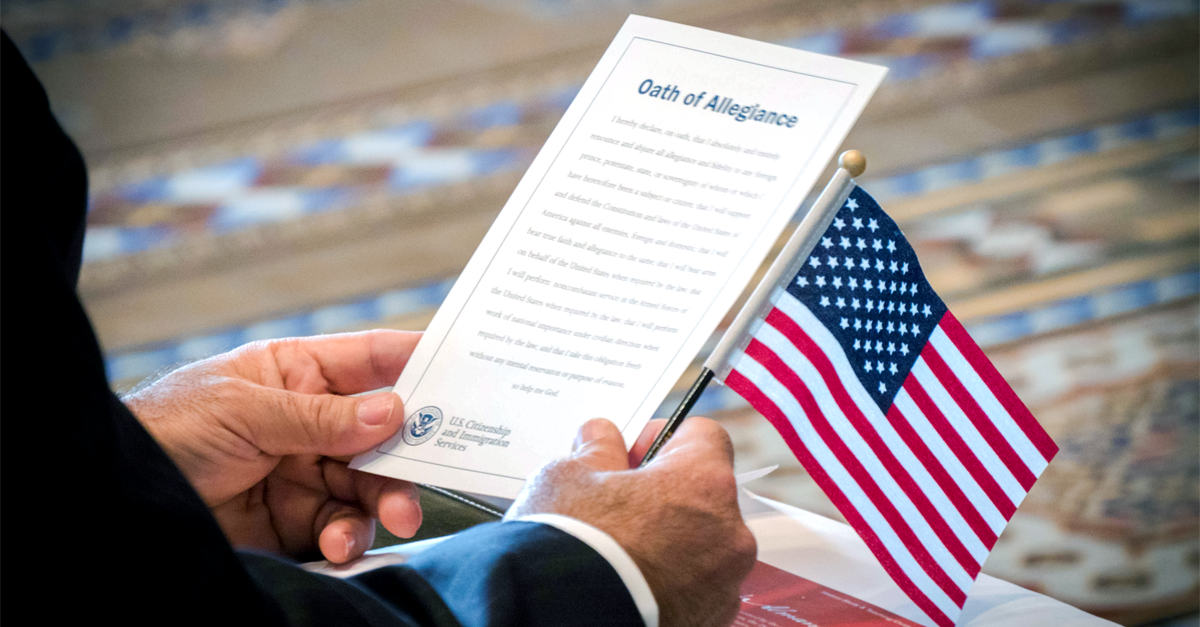 Are you a long-time US resident cardholder and still not sure about becoming a US citizen? Are you having difficulties to clearly understand how US citizenship? Can it benefit you and your family?

Here is something important that you may not have considered yet: becoming a US citizen. You can protect your children from deportation.

US government You can (and often do) deport permanent residents for various reasons.

According to the most recent statistics, in 2014 the US government had deported 102,224 people living in the US (not counting those expelled at the border).

Although the statistics released by the government do not specifically indicate which of those deportations belonged to permanent residents, you may be surprised to discover what little is needed so that green card holders can end up in a deportation process.

Let’s face it, children do stupid things all the time. Even the best parents cannot always watch their teenage children 24/7. Unfortunately, for children who are not citizens, even the things that most people consider to be typical or minor mistakes could lead to immigration court. It is also important to remember that under the law it usually does not matter if the crimes are committed as a minor or as an adult.

We discuss below four situations that, surprisingly, could lead your child to face deportation

Under U.S. immigration law Certain crimes are seen as a sign that a person lacks good moral character. These crimes are called “crimes of moral turpitude (IACML).” Surprisingly, the law does not give a very specific definition of what this means but instead allows federal agencies and immigration courts to determine which crimes fall under this category.

A green card holder can be deported by an IACML for two main reasons. The first is if a permanent resident commits a crime within five years of obtaining his residence card, and the crime carries a possible sentence of at least 1 year. Second, if the individual committed two or more CIMTs at any time after receiving their green card.

In addition, a crime may be an IACML, regardless of whether it is a minor or major crime. US government and the courts have determined that crimes related to theft or conspiracy to commit robbery are likely IACML for immigration purposes.

A conviction for marijuana can lead to serious problems for green cardholders. While it is an exception to carry up to 30 grams of marijuana (1.06 ounces) for personal use once, it will still be necessary for the green card holder to attend an immigration court to present their case to an immigration judge. This is typically a very long process and could end up costing thousands of dollars, even if your child is never deported.

Also, this is an exception only once. If your child ends up with 2 or more crimes for possession of marijuana, the situation becomes much worse.

3. Possession of a controlled substance

A conviction of a controlled substance could result in a residence card being deported. Unlike a conviction for marijuana, there is no exception for any other type of drugs under the law. The amount of drugs found does not matter either. Controlled substances may include completely illegal medications, such as cocaine or heroin, as well as prescription medications such as Xanax or hydrocodone.

This means that your child could face expulsion from the country for possession of a Xanax pill while a US citizen. could face a sentence with probation.

Green cardholders who are addicted to drugs can be deported under United States immigration laws. It is not necessary to have a criminal conviction of any kind, you just have to admit that you use drugs, that you are addicted to drugs, or that there is the basis of evidence from a medical report so that they are sufficient legal argument for the expulsion of the United States. UU.

Your children under the age of 18 and permanent legal residents automatically become citizens of the United States when they are naturalized through your channel.

Protecting your children from deportation due to one or more of the reasons mentioned above may be easier than you think. According to the USCIS, if you become a U.S. citizen. and his son:

Your child can automatically receive U.S. citizenship! This means that they don’t have to wait until they turn 18 years of age to go through the naturalization process. It also means that once they become a U.S. citizen, immigration laws will not apply and will be protected from deportation.