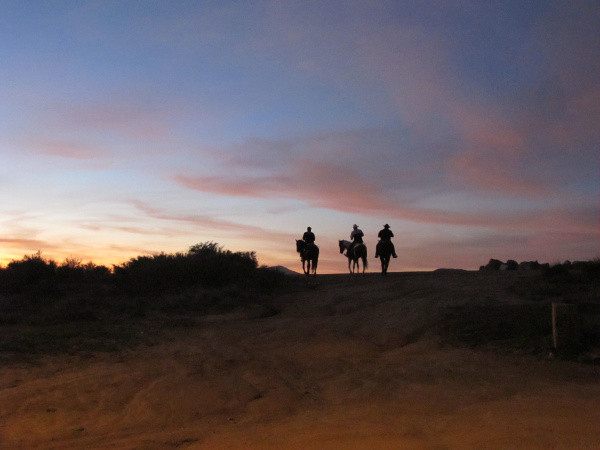 Related Topics:
Up Next

Trump’s Dreams of Immigration Restrictions are Nightmares for Migrants 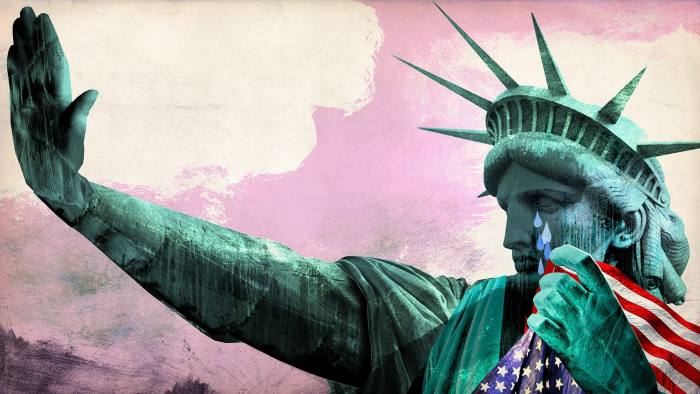 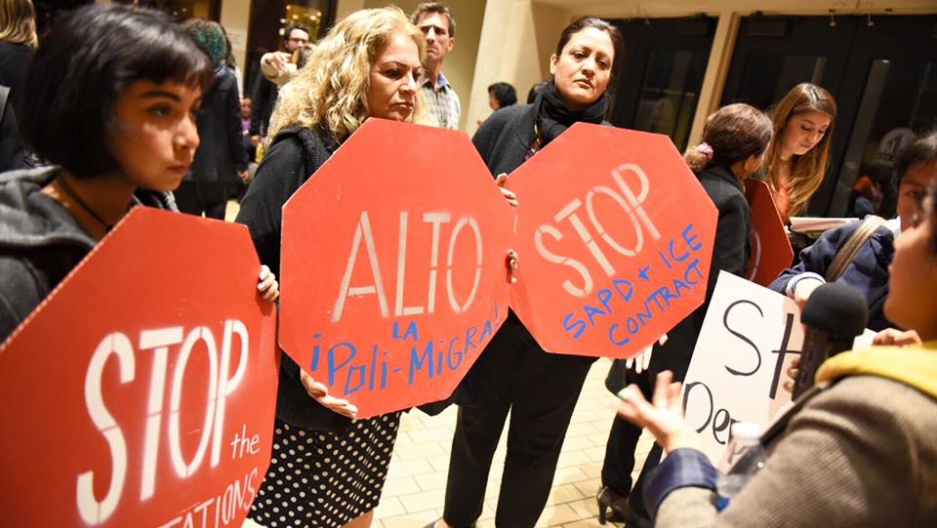 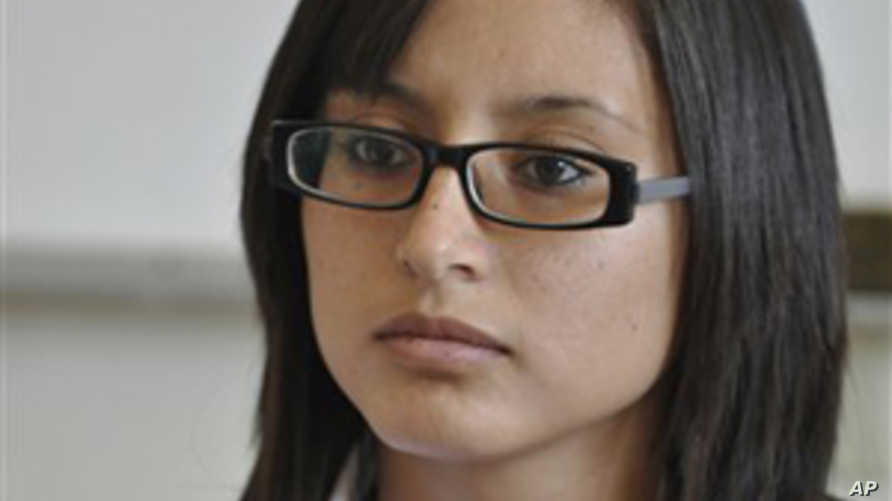